Stepping forth from the Moon Hut

Last week I joined hundreds of women for WILDE Tribe 2016, an online gathering hosted by India Rose Mariamne for 'remembering and returning to the women's circle, reuniting with this body-temple, reclaiming our blood rites, reviving the heartbeat of home, and rediscovering women's medicine' through feminine embodiment practices, rituals, and a wealth of inspiring discussions and creative sharing. 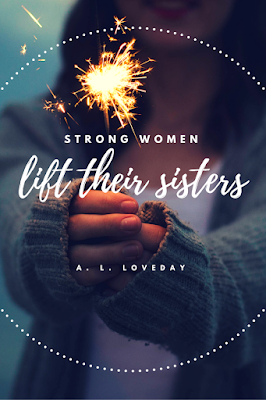 This was, in it's entirety, a renewing and nourishing experience for me, and it felt empowering in a profoundly spiritual way. I was moved and motivated by every woman who offered a piece of herself with the tribe, but I wanted to share a particular work that resonated deeply with me at the beginning of the week: a poem by Dominique Youkhehpaz, entitled, There Have Always Been Women's Hips.

Through centuries of sunrises and sunsets,
There have always been women’s hips.

Hips swaying under the stars,
dancing to the rhythm of the wind,
singing the songs of our ancestors,
worshiping the very life they create.

Before man discovered fire and electricity,
There have always been women’s hips.

Waves of change ripple across the planet
Like earthquakes,
Every time a woman shakes her hips.
Before the invention of the telescope or Einstein’s theory of relativity,
There have always been women’s hips.

Hips navigating new territories and opening to unknown places,
Hips throbbing with creativity,
Hips that invented inventors.
Hips that ruled countries,
And hips that ruled the rulers of countries.

Hips held captive by ideas
And hips that could not be contained.
hips that carried us home.


You can read the full poem on Dominique's blog, here. Thank you to India and all the women who participated and shared their voices, work, and positive energy. I'm already excited for next year's gathering, and I hope you will join me there too!
Posted by A.L. Loveday at 22:55